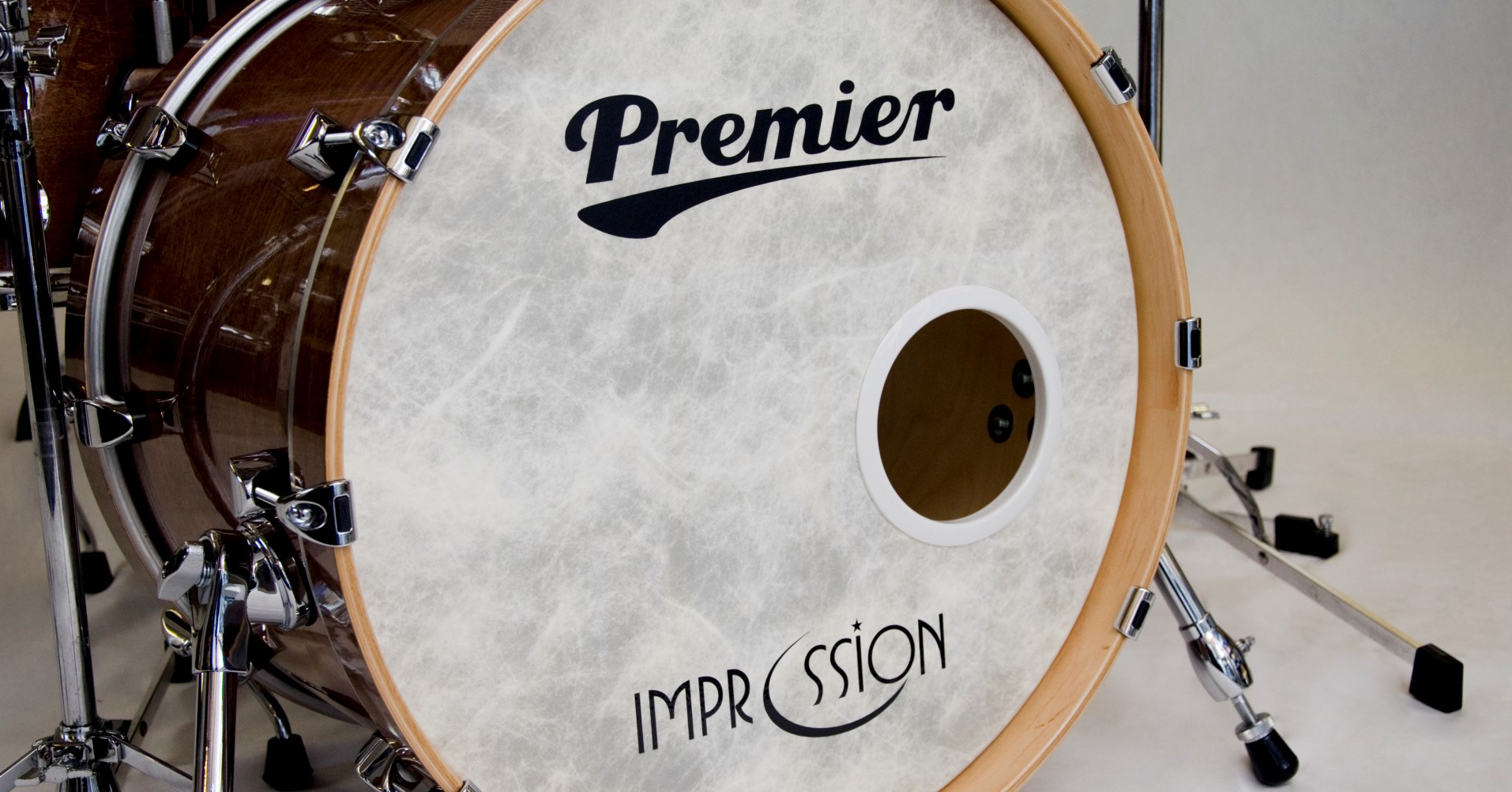 If you haven't already read my last post - Sound Design in Music: Layering Sounds - I would highly recommend it before reading further. In the lesson, I touched on the subject of layering and how you can use recordings of individual claps to create a final clap sound for use in your music.

So what if you want to design something that isn't a clap from a clap sound?

Today, we will be focusing on how I created a kick drum sound from one of my clap recordings. If you have read my previous post, chances are you've already heard the kick drum sound that I created. Below you will find the original clap sound as well as the finished kick drum:

Okay so your very first step is to find the sound that you want to use; in this case, I will be using a clap that I recorded in the previous lesson. Once you choose your sound, open up your DAW and load in a Sampler. Every program will be different, I currently use BitWig Studio 2, but the sampler should look similar to the picture below.

Now, load your actual sample into the Sampler. As you can see in the picture both below and above, there are different settings that you can use to adjust your sample. I will be focusing on only three parts of the Sampler for this lesson: ADHSR (Attack, Hold, Decay, Sustain and Release), Pitch and setting the in and out point for your sample.

Even though some Samplers, like the one found in Ableton Live, have some extra bells and whistles, these three settings should be accessible across the board.

Since we are creating a kick drum, the easiest part is throwing the pitch all the way down. You can mess with this setting depending on how low you actually want your kick to be, and - if you can't get it low enough - some DAWs might even have pitch plug-ins to help you go further.

Next, decide how much of the original sample you actually want to keep in your new sound. Since I wanted my kick drum to be "thumpy", I decided to cut some of the clap's beginning.

Believe it or not, this is one of the most important parts.

I even find myself adding a bunch of EQ later on when the problem could have simply been fixed by adjusting the sample's beginning and end. Experiment with this as much as possible and listen to the differences that simple tweaks can actually make.

Lastly, adjust the ADHSR to your liking. ADSR/ADHSR is an extremely important subject to understand when doing sound design in music, so I highly recommend researching on your own if you don't already know what's going on. I will supply a link at the end of this lesson if you want to learn more!

After you're done tweaking in the Sampler, the sample should sound very similar to a kick drum. The amount of effects that you will need to add is very dependent on the sample you choose. At this point mine is close, but lacks the low-end and power that I want my kick drum to have.

Adding in the effects is the funnest part of this project because you decide how to get from point A to point B. I will be going over how I personally created the sound, but your DAW's effects may be different. Experimentation is always your best friend in sound design!

My first instinct was to use a compressor, but compression - with my specific compressor - is fairly clean. Plus, even the natural distortion acquired when raising the ratio wasn't enough for what I wanted.

The reason I decided to go with a distortion effect was because I wanted a louder more full sound, but also some gritty drive. My goal was to create a more digital than analog kick sound, and this is the main reason I didn't want the cleaner drive from a compressor.

It should also be noted that there are several alternatives for getting a similar sound, so for the sake of experimentation here are a few: Saturator, Compressor/Limiter and Bit Crusher.

This effect made my kick much more punchy and did a good job at adding fullness to the sound. Unfortunately, it also added a lot more of the highs and high-mids that have no place in a kick drum sound.

Subtractive EQ was the next step for this sound. All I did here was get rid of most of the pesky high-mid and mid frequencies, while also lowering an annoying "popping" sound around the 1K frequency.

It was covered briefly in my last lesson but I can't stress enough that learning how to properly use EQ is one of the most beneficial and necessary skills you could have in your arsenal.

After this, additive EQ was needed. The way I would personally recommend to use EQ is to always start with subtractive, and only use additive if needed. This way you already add emphasis to important frequencies and only need to add a little later if needed. My main goal with the EQ in this sound was to raise the low end and make the bass in the sample mimic an actual kick drum.

That's it! While this is definitely not a perfect sounding kick drum, I hope it was able to show you how easy it can be to mold a sound into something completely different. Something like this only took me about 20 minutes, but you could spend hours perfecting the sound.

Here's the kick drum along with the clap I created in the previous post:

Now Design Your Own Kick Drum

Thanks to anyone who read this all the way through. Now, I challenge you to go out and design your own kick drum. Use a custom recorded sound or download the clap sound I supplied at the beginning of this post and on my previous post.

PerformerMag covers ADSR as well as all other aspects of Synthesis in this article. I would highly recommend this to anyone interested in synthesizers and how they function.

If synths aren't really your thing, Communicasound has a great video on just the envelope of sound (ADSR). 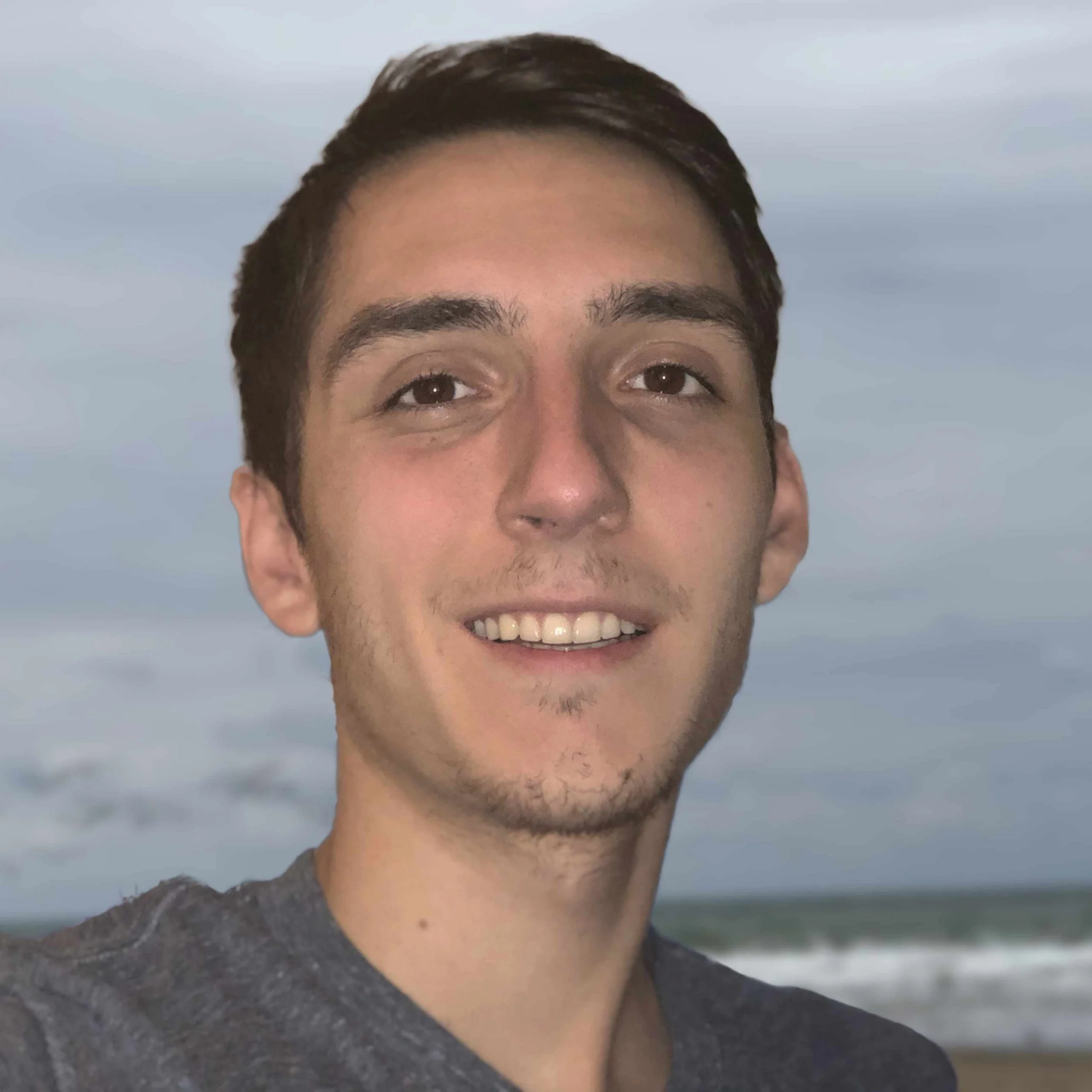